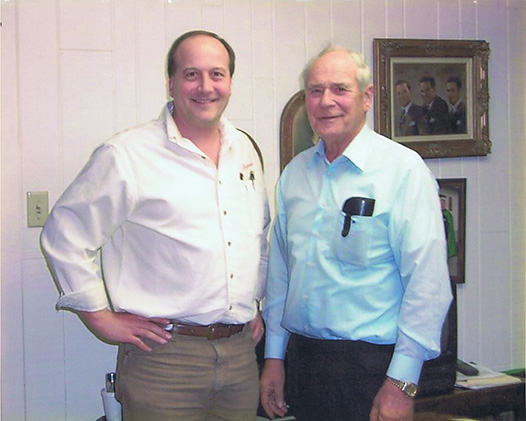 Our marketing efforts are concentrated on providing current, accurate information on the products we are harvesting and shipping to our customers. We also pride ourselves in keeping our growers well informed about market conditions and pricing. We take pride in being foremost in knowing the qualities of product we have in inventory and yet to harvest. Our customers know accurately what they are receiving from us – no surprises.

Our mission is to be a premier supplier and service provider to our growers in our customers. This all being done through efficient cost effective and sustainable methods. 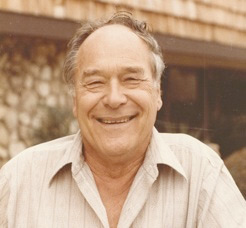 Jack V Pandol has been known as an icon of the produce industry. He was known as a pioneer of both the Chilean fruit import trade as well as the exportation of California and Chilean fruits to Asia. Before there were container services going from Chile to Asia, in the 1980s I worked with my father loading refer charter boats to our customers in Asia. I can remember working with him this is all new territory. Whenever we came across obstacles on any parts the trade’s, was get it figured out and let’s go. And I was one of the people he depended on to get it “figured out”.

Though sometimes he found ourselves in rough positions trying to develop new trade I look back as it being a tremendous education for me in problem solving. We were met with a challenge, we would research the options, it would make a decision, and go.

He would say to me, that during his days in combat in the Philippines during the second world war they had to make quick decisions-evaluate the circumstances-and GO. When bullets were flying there was no time to consult the Board of Directors. Immediately evaluate the situation, make your decision, and GO.

People tell me I’m very calm and even tempered. Much that I’ve learned from my father. From a young age I would watch him push his customers to buy our grapes, lettuce, tomatoes, whatever we had that he was trying to move. I would think that some of these buyers might be rude to him. My father’s, to me was “when I had people for months on end what had no quarrel with trying to kill me now is trying to kill them back and I saw good kids getting shot up and blow up around me on a daily basis do you think that somebody being rude to me, call me a bad name, bring up the phone on me is going to bother me?” Life and your circumstances could always be worse. Be grateful to the Lord for what you have. Just keep working and moving ahead. After the combat experiences that he’d been through, any day that he still had breath in his lungs and his limbs all working, he thought was a darn good day. A lot of the people he had been in combat with had not come out so well.